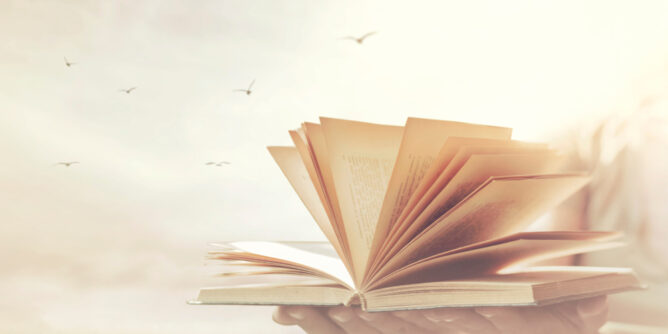 In two October 2019 General Conference talks, President Dallin H. Oaks shared thoughts about what constitutes church “doctrine,” limiting it to what is taught by the entire First Presidency and Quorum of the Twelve. He also shared that we too often think we know more about things, such as the afterlife, than we actually do.

This podcast episode was prompted by his talks, and it features a conversation between Charles R. Harrell (Charley), author of the wonderful book “This is My Doctrine”: The Development of Mormon Theology, and Latter-day Faith host Dan Wotherspoon. The two of them speak of many things, some at the meta level, such as why so many people want there to be settled doctrines, ultimately concluding that this is a desire that never has nor can ever be fulfilled. Doctrine, like revelation/inspiration, evolves because human beings are active participants in the process of trying to discern God’s truth and will, and in then teaching what they feel inspired to, all the while burdened with leadership concerns such as protecting and warning the Saints, as well as not being able to fully escape their own biases and imaginations. Finally, Harrell and Wotherspoon turn particular, speaking of the development of ideas about God and Godhead and showing that even this most fundamental concern of religion has undergone many iterations (and perhaps is on the cusp or an even more profound change than what has happened in the past).

Listen in! You’ll learn and have cause to think a lot!

Charles R. Harrell, “‘This is My Doctrine’: The Development of Mormon Theology (Kofford Books, 2011)