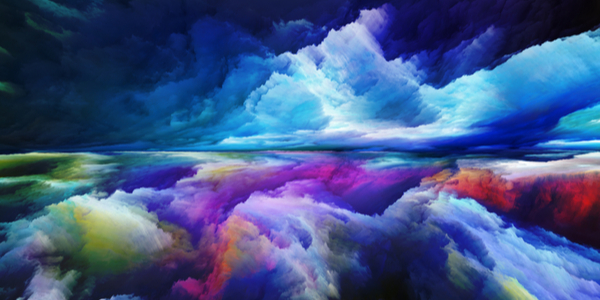 In this terrific episode, Latter-day Faith host Dan Wotherspoon brings on his good friend and a Jungian analyst, Christine Chao, to talk about the psychological insights of Carl Jung and, especially, how they relate to good mental, social, and spiritual health. In their conversation, Christine introduces us to Jungian terms and ideas, many of which we likely already heard of yet don’t really understand all that well. If you’ve heard of concepts such as the collective unconscious, archetypes, complexes, dream analysis, individuation, Shadow, and others, Christine wonderfully elucidates these, illustrating them from her own life experiences as well as those of her colleagues and Jung himself. Following this tour through many of the basic insights, the discussion turns to difficulties she and others have with Jung the individual and also with some of his teachings. In this section we can find many similarities with Latter-day Saints who are forced to wrestle with bad ideas and hurtful teachings by Joseph Smith, Brigham Young, and other LDS leaders while still recognizing the brilliance and spiritual power they ushered into the world. C.G. Jung understood human as well as spiritual development, and this episode closes with the way he responded near the end of his life to questions about whether or not he believed in God.

Listen in! You’ll love meeting Christine and will find much here to chew on!

…thoroughly unprepared we take the step into the afternoon of life; worse still, we take this step with the false assumption that our truths and ideals will serve us as hitherto. But we cannot live the afternoon of life according to the programme of life’s morning; for what was great in the morning will be little at evening, and what in the morning was true will at evening have become a lie.

Latter-day Faith Virtual Fireside, March 19th, 7 to 9 pm Mountain Standard Time.
Topic: Expanding our Understanding of Prayer.
Read more about it and sign up for the free link to join the Zoom discussion!

Latter-day Faith Retreat, March 27th to 29th, Salt Lake City (Murray area).
“Understanding and Navigating Healthy Faith Journeys”
Read more about it and register soon! We hope to see you at the end of the month! 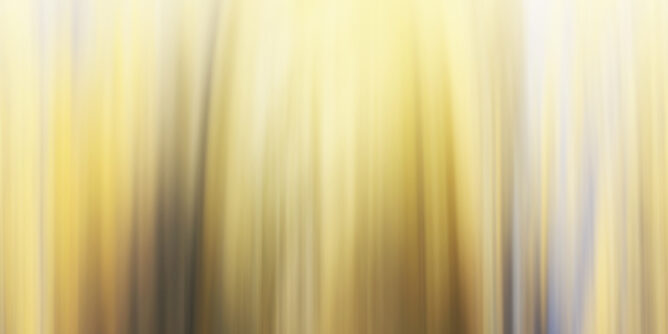 040: Wrestling with The Book of Mormon

The Book of Mormon occupies a key place in the history of the Church of Jesus Christ of Latter-day Saints, and very much so in many persons’ faith journeys. For some, encounters with the book completely changed their lives, offered meaning and a sense of a God who is alive and still speaking. But for many Latter-day Saints themselves, the book has become problematic. Some question its historicity, its origin stories, its teachings, as well as struggle with how it is seen within the tradition, and especially how it is talked about on Sundays and in other gatherings. For them, the Book of Mormon has become a stumbling block, and for many of these perhaps a reason they feel they can no longer associate with the church and LDS community.

In this episode, Latter-day Faith host Dan Wotherspoon is joined by his longtime friend, mentor, and discussion partner, Charles Randall Paul (Randy), to consider the Book of Mormon with different lenses, many of them personal. Their discussion begins with each of them sharing the story of their “love affair” (one that hasn’t always felt easy) with this book. They then move on to discuss it on different levels and from different approaches that have helped them retain a positive relationship with it, regardless of its historicity or other problematic areas. Randy shares how he has been helped by considering the many genres one finds in the book (in the same way as one finds in the Bible and the sacred texts of other traditions). And then they both reflect upon the term “scripture” and what it means for something to be considered as such. What is going on within us as individuals when we grant something the status of scripture, and what roles do scriptural texts and what they contain function within a faith community?

The discussion herein might be summarized as reflections on each of the participants’ life-long wrestles with the Book of Mormon, including their gratitude for all it has brought to their lives, even despite the pain of frustrations and loss they’ve felt or certain transitions their encounters with the text and its context have forced upon them.

Links to things mentioned in this episode:

Dan Wotherspoon, “To Make Big Shadows,” Sunstone, May 2009 (“Pillars of My Faith” talk as Dan retired from Sunstone)

Dan Wotherspoon, “On the Death of Nephi,” Sunstone, March 2005

Grant Hardy, The Book of Mormon: A Reader’s Edition (University of Illinois Press, 2005) 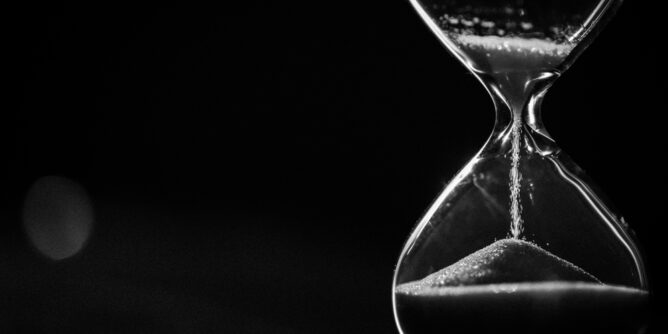 This episode follows up on the notion that we are experiencing a time of transition in today’s Church of Jesus Christ of Latter-day Saints, during which the outlines of one dominant way of being Mormon, thinking Mormon, living Mormon is losing sway, and another, a more experiential way, is slowly rising and establishing itself as here to stay. Two great conversationalists, active church members, and astute trend watchers, Susan Hinckley and Mark Crego, join LDF host Dan Wotherspoon in this episode to share reactions to the earlier podcast and its proposals. What did they hear from others about the episode and its proposal? What were their own reactions to it and how it was presented? If they have, how have they experienced the shift in their own wards or circles? What cautions do they have for those who feel called to be part of the emerging awareness and to model new ways of interacting at church and in other typically Mormon settings they find themselves in?

The episode is also full of broad themes that go beyond just the paradigm model, such as stepping into our own spiritual development, learning to experience God/Christ and speak of these in language that doesn’t move into “correlation speak,” as well as the call to be patient in trusting the slow work of God. Please listen in and comment below!

Teilhard de Chardin prayer shared at end of the episode (adapted from a longer piece by the Center for Action and Contemplation and its Living School):

Above all, trust in the slow work of God. We are quite naturally impatient in everything to reach the end without delay. Only God could say what this new spirit gradually forming within us will be. Let us give God the benefit of believing that God’s hand is leading us, and let’s accept the anxiety of feeling ourselves in suspense and incomplete.

Description and registration information for the retreat